Working...
Search Products
Close Search Window
Do You Have a Plan? Ramtha DVD 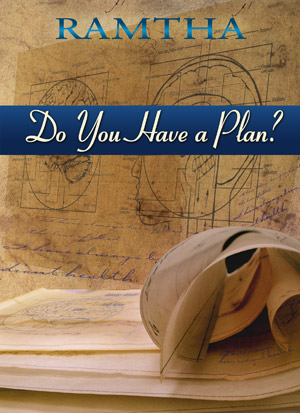 Chapters and titles
Chapter 1: How can you love yourself if you are a coward?
Chapter 2: You have to have a plan.
Chapter 3: The reason you don’t change.
Chapter 4: When you are honest.
Chapter 5: List what you don’t want to change.

Do You Have a Plan is a unique view into Ramtha’s philosophy of reincarnation, personal evolution, and the adversities of change. To understand that we are reincarnating Spirits who have been redundantly living the same emotional issues for centuries explains why we would want a plan for change, for example, a plan for forgiveness.

Saying “I forgive” is not a plan. The question is how do we forgive? How do we replace insecurity, fear, hatred, revenge, illness, pain, poverty, need, etc., if we don’t have a plan for replacing them?

Recorded live at Ramtha’s School of Enlightenment on May 19, 2012. 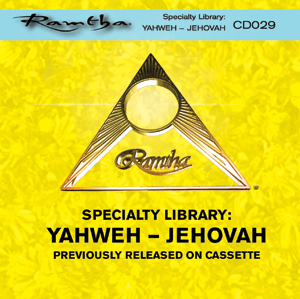 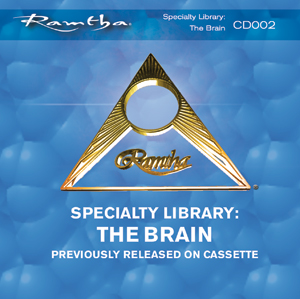 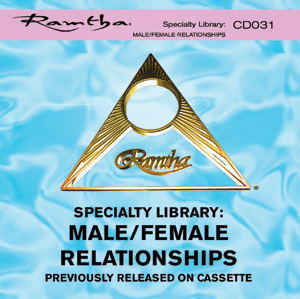 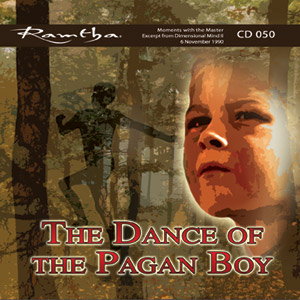 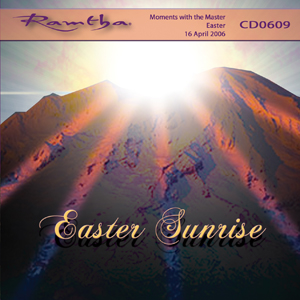 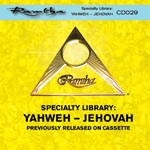 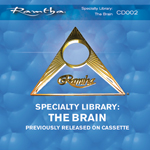 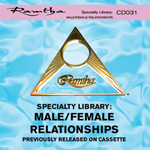 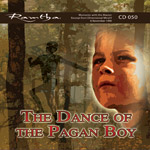 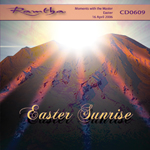